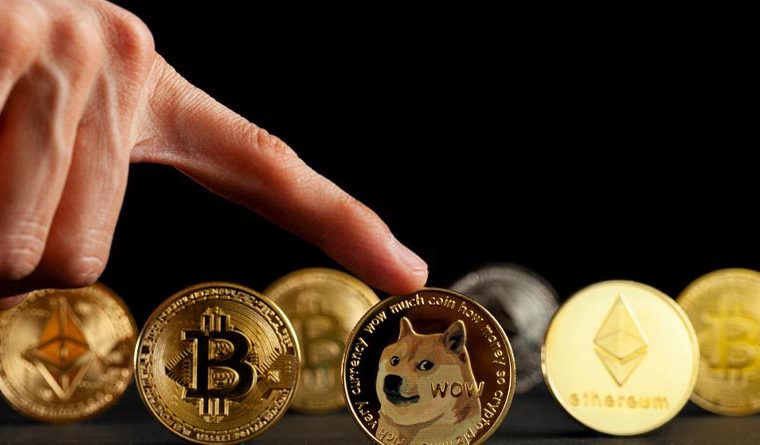 Dogecoin was one of the first cryptocurrencies, and it has become the de facto meme currency. DOGE’s price in 2021 has surged more than ever before, because to celebrities like Elon Musk continually tweeting about it. Dogecoin’s market value is now hovering around $34 billion, despite its current price of $0.26 per coin. Is Dogecoin a rip-off? Learn more about DOGE and why its value has risen so dramatically.

What is Dogecoin and how does it work?

Dogecoin is a cryptocurrency that has no set supply limit. Instead, when a new block is uploaded to the Dogecoin blockchain, new coins are created every minute. Dogecoin will struggle to become a long-term store of value like Bitcoin due to its lack of a limit quantity. Rather, Dogecoin is best used as a transactional money. Its transaction fees are far lower than those of Bitcoin and Ethereum, making it a preferable choice for ordinary transactions. Other cryptocurrencies, on the other hand, have even lower transaction fees, making Dogecoin’s reliance on meme-value rather unique. This isn’t the first time Dogecoin’s value has soared. Several times during the 2017 bull market, DOGE’s price increased by more than 1,000 percent. Dogecoin, on the other hand, has never seen a value higher than ten cents until 2021, when it received renewed interest from Elon Musk.

Dogecoin was founded in 2013 by Jackson Palmer and Billy Markus. Bitcoin was just 4 years old at the time, and Ethereum hadn’t even been invented. The cryptocurrency uses the same consensus methodology as Bitcoin (proof-of-work) and is based on the same technology as Litecoin. Because Litecoin and Dogecoin are merge-mined, anyone mining Litecoin can also mine Dogecoin. Dogecoin’s price increased by almost 300 percent in just a few days of trading. The coin has remained exceedingly volatile since then. Dogecoin didn’t break the $5 mark until this year, and the doggy-themed cryptocurrency peaked at roughly 69 cents per coin.

The Price of Dogecoin

Dogecoin’s price has soared multiple times in the past, something most novice crypto investors are unaware of. With only a few wallets owning the majority of the supply, some investors believe Dogecoin’s price is influenced by these high-net-worth Dogecoin investors. However, several of these wallets have been dormant for a long time, implying that funds may have been lost. Since Dogecoin has appreciated so much in recent months, it’s difficult to visualise historical price swings. The graph below shows the price of Dogecoin from 2016 until 2020. As you can see, Dogecoin’s value has risen by more than 100 per cent on many occasions, but the cryptocurrency has never broken beyond the $2 mark.

Is Dogecoin a Scam, then?

Dogecoin isn’t technically a scam. It’s just another cryptocurrency that has caught the public’s attention. Dogecoin isn’t a solid investment in general; other cryptocurrencies exceed Doge in almost every manner. Dogecoin is available to ordinary investors thanks to its listing on Robinhood. Dogecoin can be compared to Gamestop in that, while it isn’t a hoax, its value is based completely on speculation. It’s a really hazardous investment now that Dogecoin has risen so much this year. This is especially true in light of the cryptocurrency’s lack of utility.

Dogecoin is relatively secure because it employs the same consensus model as Bitcoin. The cryptocurrency has, however, been hacked in the past. Hackers were able to seize 21 million Dogecoins, which were worth a mere $12,000 at the time, just weeks after their inception. It’s crucial to note that while the Dogecoin blockchain was not compromised, the hackers were able to get access to the Dogecoin website and divert payments to their wallet.

Is Dogecoin on its way to the Moon?

A genuine Dogecoin will be transported to the literal moon aboard a SpaceX spacecraft, according to Elon Musk. Take this with a grain of salt, as he made the announcement on April Fool’s Day. In a figurative sense, Dogecoin has already landed on the moon and then some. Dogecoin’s market cap surpassed $80 billion at its height, making it more valuable than most S&P 500 corporations.

Is Dogecoin a Good Crypto or a Joke?

Most cryptocurrency exchanges do not support Dogecoin since it is controversial and highly speculative. Stock brokerages Robinhood and WeBull are the most convenient ways to purchase Dogecoin. If you already have an account with one of these services, look for the DOGE ticker to purchase Dogecoins.

Limit orders to buy DOGE are available on both Robinhood and Weibull. Limit orders are a fantastic approach to average your buy-in price, which is especially important when dealing with volatile investments. Coinbase has added Dogecoin support. Coinbase, a specialist cryptocurrency exchange based in the United States, is the best place to buy Dogecoin right now.

You can use a limit order to establish a price at which Dogecoin will be purchased automatically, eliminating the need to time the market yourself. Your buy order will not be filled if the price never falls below the limit you specify in your order.

Is it Too Late for Dogecoin Purchases?

Dogecoin has already reaped the majority of the benefits. The cryptocurrency would have to be worth $5 per coin for an investor to turn $100 into $1,000 with DOGE. This would make Dogecoin the world’s second-largest cryptocurrency, trailing only Bitcoin. In all likelihood, it’s too late to board the DOGE train. 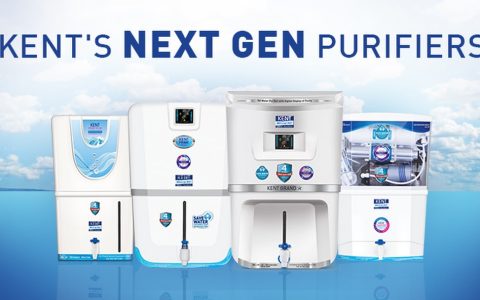 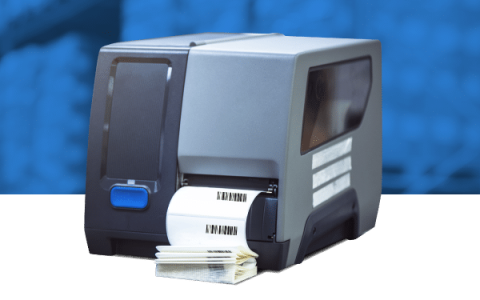