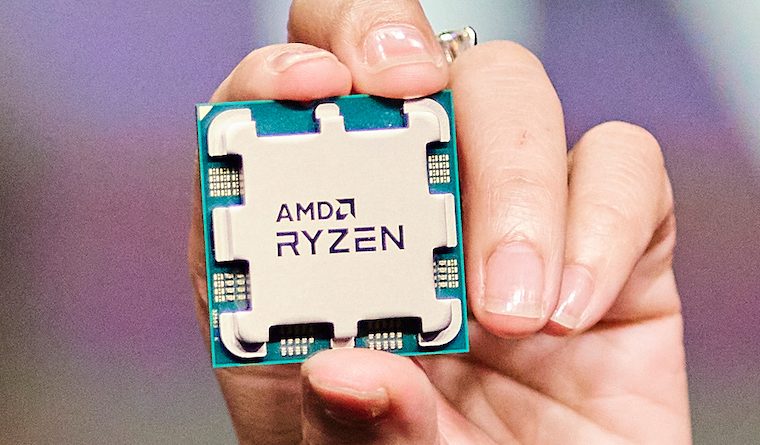 Through a recent presentation in China, AMD has recently officially announced the release of its next-generation Ryzen 7000 desktop CPUs and AM5 motherboards. A graphic in the presentation shows that the new processors will be on the market starting on September 15 in keeping with the previously scheduled introduction in the fall of 2022.

As is already known, AMD’s Ryzen 7000 CPUs will be built on the new Zen 4 architecture, which is anticipated to increase IPC by 8–10%. The same chiplet design with high core counts will be used in these chips, which are manufactured using TSMC’s 5nm technology.

With 16 cores and 32 threads, the maximum number of cores will likewise not change, but clock rates will significantly increase. These CPUs will operate at rates of up to 5.85GHz, according to reports. The TDP will be in the 65 to 170W range (230W maximum PPT / 170W maximum TDP) range.

According to AMD, Ryzen 7000 desktop CPUs with Zen 4 cores will outperform Zen 3 by 15% in single-threaded performance. Additionally, the processors will include an integrated RDNA 2 iGPU that can be accessed via HDMI 2.1. For the first time on an AMD CPU-powered platform, the new platform will provide DDR5 memory and PCIe Gen 5.0 functionality.

On the same day as the Ryzen 7000 CPUs, AM5 motherboards will go official. The graphic below shows its specifications. 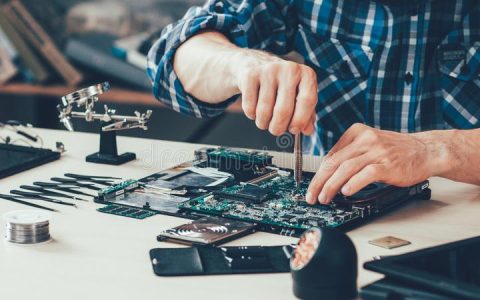 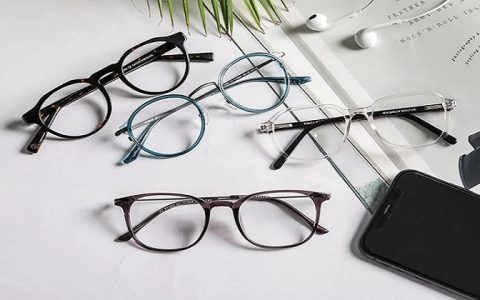