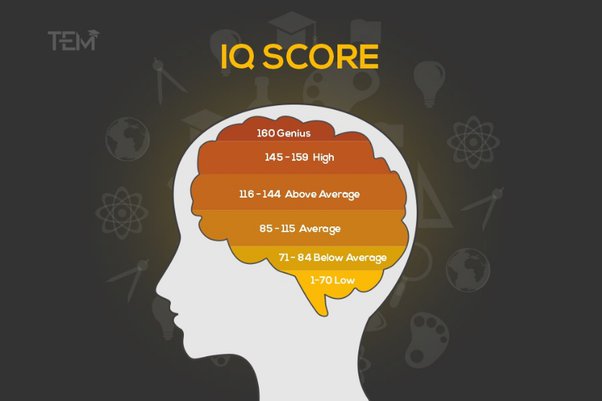 The Term IQ stands for intelligence quotient. A person’s IQ is a standardized test score to assess human intelligence and intellectual capacity. IQ tests feature a variety of questions designed to assess thinking and problem-solving abilities.

The IQ Scale is a total score from many standardized tests to quantify human ability.

IQ measures your intelligence. The IQ is often assessed using a general IQ scale range, which is as follows:

The Results Of An IQ Test

The National Institute of Child Health and Human Development reports that 85 percent of intellectually disabled children has IQs ranging from 55 to 70. A score of 100 is considered average.

A high IQ score, more than 100, is normally associated with intelligence. The threshold for extreme intellect is 130 or above. Nonetheless, the effects are stereotyped. A high score typically indicates that the person has a lot of potential rather than being exceptionally “clever.”

A score of less than 100 is deemed “below average” intellect. Extremely low scores, less than 70, typically cause for alarm. They might point to an underlying learning problem.

An IQ test could be an initial step in detecting intellectual issues. If your child’s score is especially low, their doctor may also order:

If you have a high IQ, your intellect and intelligence potential exceed that of your peers. This might indicate that you will do well when facing unexpected or challenging challenges. A high IQ may give you an advantage in some situations, such as gaining the desired job.

A lower IQ does not imply that you are not intellectual or incapable of learning. A poor score should not deter you from working toward your objectives. There is no limit to what you can do. 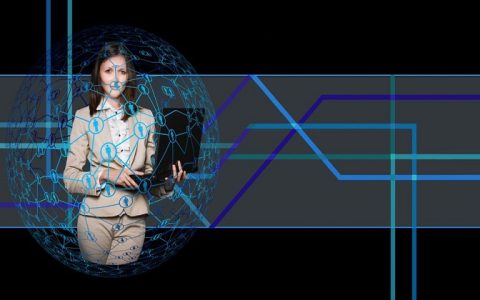 What are Network Courses Online? 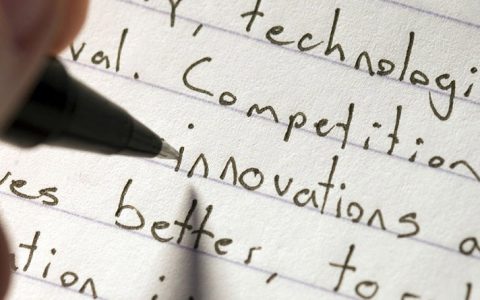 Why Do Students Employ the Services of Professional Essay Writers? 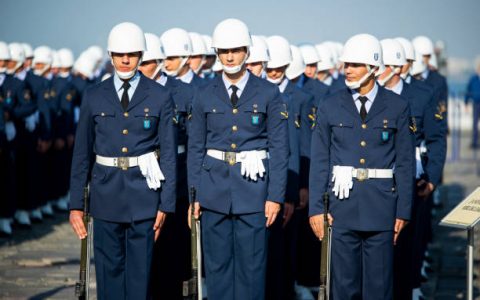