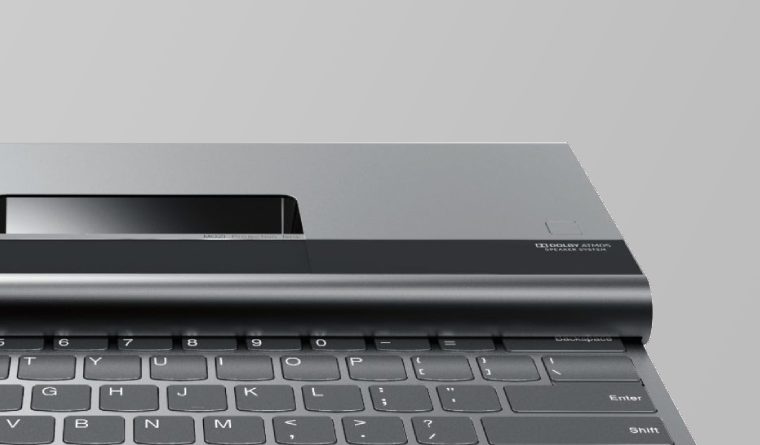 In order to keep ahead of the competition, Lenovo, the largest laptop manufacturer in the world right now, actively tries with novel forms and designs. The hardware manufacturer has now introduced Mozi, a concept laptop with a retractable keyboard and built-in projector.

Only one picture of the concept laptop has been released by Lenovo, and it features the pull-out keyboard. Though it doesn’t resemble a typical laptop in terms of design, Lenovo claims it has earned the Red Dot Design Award. Additionally, the projection module used to project the display on a wall is visible at the top. 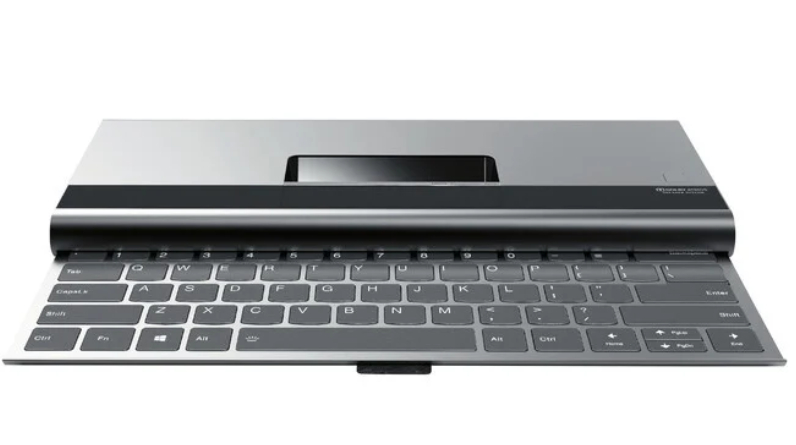 This makes it perfect for classes and business meetings, but you can also utilise it to transform your space into a home theatre.

According to Red Dot, the Mozi is a smart laptop that projects visuals in low light to display images. It has a CPU, a projector, and an additional backup screen. It saves resources and increases the laptop’s utility because it may be operated without a monitor.

It is unknown if Lenovo wants to mass-produce the laptop and no specifications have been made public by Lenovo. This indicates that there is no assurance that the Lenovo Mozi will be available for purchase by businesses. 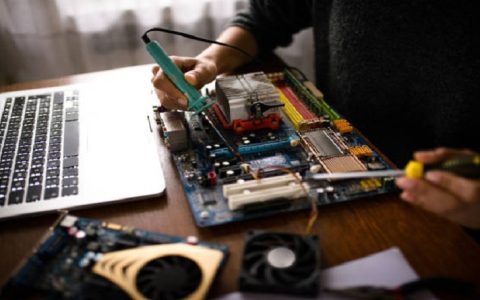 Should I Fix My Computer or Buy a New One? 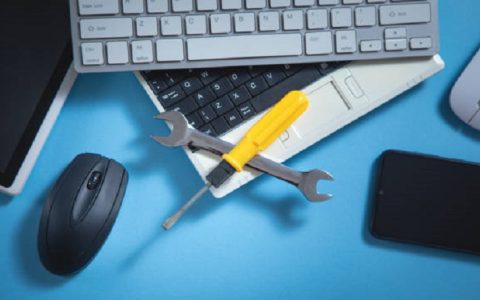 How To Wisely Buy A New Computer