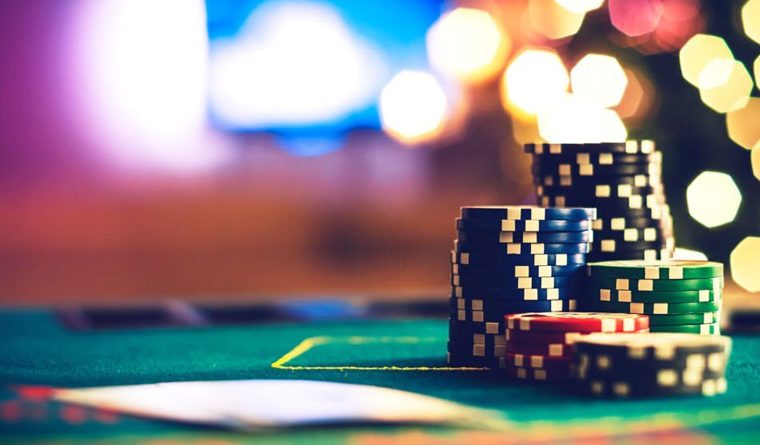 The crisis reached the banking system in Europe. Surely, it is not normal, though it was a matter of time after the sanctions and war in Ukraine. Andrea Enria, Chairman of the ECB Supervisory Board, suggested that EU banks monitor problem loans and not count on help from the regulator. The official warned financial institutions against issuing loans to highly indebted companies. As they say, I will not give money, but advice anytime, please. If you have been stressed by the recent European situation and want to forget it somehow, test your luck at Bet20 casino.

If now the question was not about how the ECB will soon rescue European banks and in particular Credit Suisse Group AG (CS), everything would be logical.

One Of The Main Problems

“Bank balance sheet cleansing” and increasingly stringent compliance procedures could trigger a wave of defaults among many companies. Before the pandemic, the average share of uncompetitive firms in the eurozone was around 3.4%, according to Orbis.

According to an Oxera study, as a result of the pandemic, approximately 15% of European non-financial companies have been “zombified”. “Zombie” is a public company that is at least 10 years old and has interest payments on loans. They exceed earnings before interest and taxes. In simple terms, this is a company that can no longer repay debts with its profits and is forced to constantly re-borrow in order to stay afloat and avoid bankruptcy.

“Optimism” to the markets was added by the words of ECB representative Francois Villeroy de Galo. The regulator will raise rates as high as necessary to curb inflation. We wonder if this is how they try to calm the markets. If yes, then it doesn’t work…

Investors, as we all understand, are not stupid. At least most of them. After listening to the speeches of these two smartest comrades, what did investors do? You won’t believe it. More than actively selling European debt again. Everything would be fine, but Europe is already on the verge of another debt crisis.

Meanwhile, the recent data showed a decline in the manufacturing and services business activity index (PMI) to 48.1 from 48.9 in August. The preliminary estimate showed the index at the level of 48.2 points. In Germany, this figure fell to 45.7 points from the August level of 46.9 points. With all this, consumer prices in the euro area in September rose year on year by 10%. Economists polled by Reuters had forecast inflation at 9.7% after 9.1% in August.

It seems that a crisis of unprecedented proportions will begin in Europe a little more. Nevertheless, there are no fools in the ECB either.  We do not exclude that, if necessary, the regulator will immediately throw out of its head all great ideas for further strengthening compliance and follow the example of the Bank of England. And where will they go?