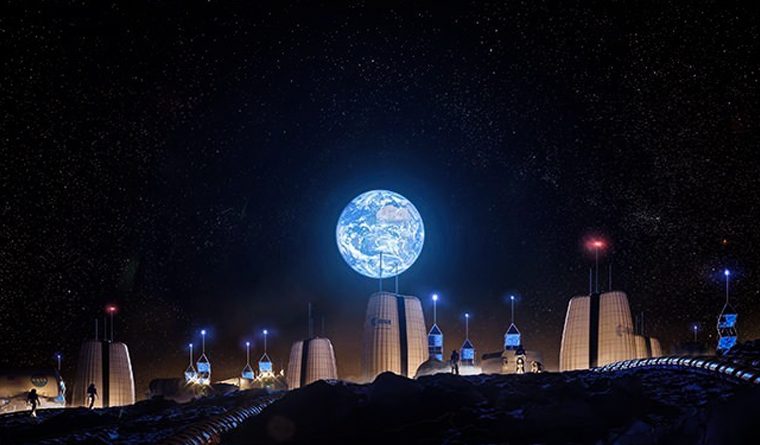 The Moon is currently about as unfriendly to life as it can possibly be. The little water that is present has been confined by ice or rock formations. It’s otherwise dry and devoid of oxygen, with temperatures changing by hundreds of degrees anywhere the sun shines. But how long ago was that? That’s a completely different story altogether.

According to new research published in the journal Astrobiology, the Moon may have been startlingly livable in the past during at least two periods – shortly after the Moon formed and during a period of peak volcanic activity. Everything depends on heat and a lot of energy to work. The Moon was formed as a result of a collision between Earth and a protoplanet known as Theia, according to astronomers. And there was a lot of water vapor right after the collision — enough that the Moon could’ve had a very big atmosphere as well as pools of water on the surface right after the collision. Volcanic activity was also high, which could have resulted in the release of water vapor from deep inside the earth’s interior and into the atmosphere.

All of this occurred approximately 4 billion years ago. And by the time volcanic activity subsided some 500 million years after the impact, the atmosphere had lost its ability to hold on — and the Moon, like Mars, had dried up completely.

However, it is possible that all of the components for life were present during that 500 million year period or longer. Because that habitable epoch coincided with a period of regular asteroid bombardment, it is possible that the inner solar system and the Moon shared the same components that made life feasible on Earth. Asteroids may have even struck the early Earth and brought primitive microbes to the Moon’s surface, according to certain theories. 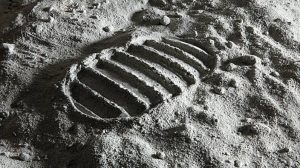 Because of the short lifespan of lunar life, it did not have much time to evolve beyond single-celled organisms. But there is a great deal of evidence to suggest that the early lunar water is still trapped within the rocks today. If we were to dig deeper beneath the Moon’s crust — as part of a lunar exploration program, for example — we might find more evidence of lunar life, including the possibility of ancient bacteria trapped in rock. 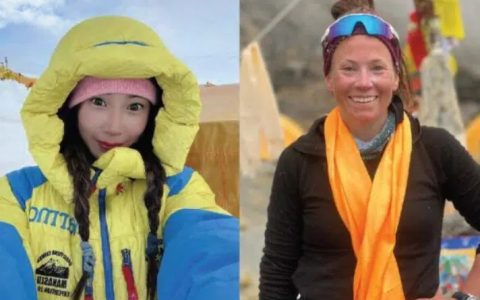 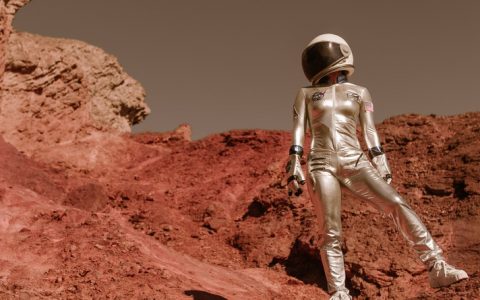 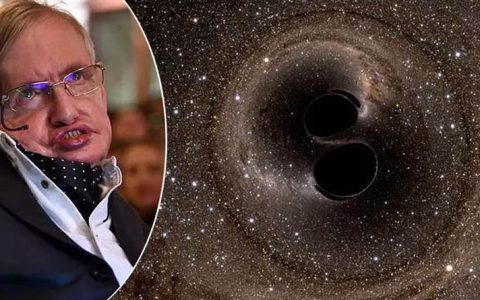