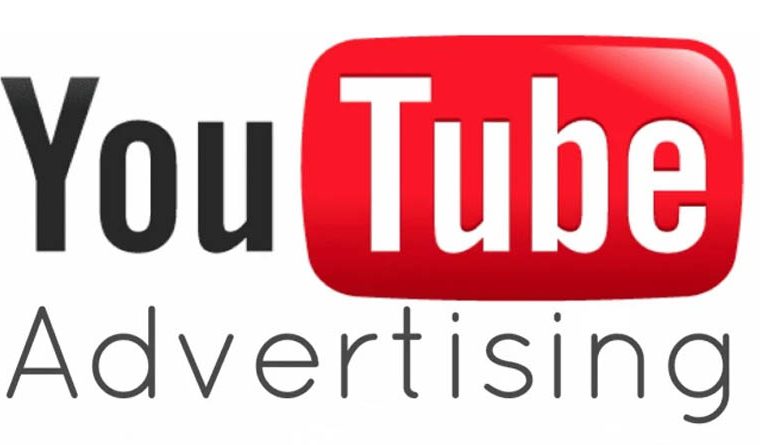 Are you ready to start developing your YouTube advertising strategy? Consider these seven suggestions for building an effective advertising campaign on YouTube.

1. Decide what kind of campaign you want to run.

Regardless of whether you want to generate leads, sign-ups, or sales, you must first determine the goal of your campaign. After determining your objectives, you can select an advertising format that will assist you in achieving those objectives.

2. Make use of a range of ad formats.

You may discover that a brief bumper ad provides better results for your company as compared to a lengthier, skippable ad, or that the opposite is the case. The most important thing to remember is to select the most appropriate ad type for your campaign. Rather than running a bumper ad that only lasts six seconds if you want to increase traffic to your website, you can consider running a skippable advertisement that allows people to visit your website instead.

By experimenting with different ad formats, you’ll be able to keep your YouTube ad strategy new and guarantee that your campaign generates the greatest possible results.

3. Determine who you are attempting to reach.

If you want your YouTube advertising plan to be successful, you must first determine who you are promoting to. You must identify your target demographic in order to place your advertisements in front of the appropriate people. So, how do you go about identifying your target market?

Take a look at your typical consumer and identify common features such as the following:

When you have this information, you may build advertisements that are more appealing to your target demographic. You can also make use of YouTube’s ad-targeting capabilities to reach people who are most similar to your target audience. This step will assist you in increasing interaction and generating more leads for your company.

Related: Reasons to Use Instagram Stories For Your Business

4. Immediately pique the interest of your audience.

They will stop watching after five seconds since you haven’t provided them a compelling reason to continue. Unless your advertisement is skippable, consumers are unlikely to pay attention to your advertisement. To avoid this type of behavior, focus on producing advertisements that grab the attention of your target audience right away.

Have a captivating hook or ask a provocative question straight off the bat. By capturing their interest from the beginning of your advertisement, you may encourage them to stay and interact with it throughout its duration. Here’s an excellent example of how to immediately capture your audience’s attention.

Within 5 seconds of watching this Dollar Shave Club commercial, you can notice that the spokesman in the video asks their target audience the question, “What is Dollar Shave Club?” He responds to this inquiry right away with an enticing elevator pitch. This advertisement is a great example of how to capture and hold your audience’s attention throughout the advertisement.

5. Use a tale or an emotion to make your point.

When creating a YouTube advertisement, you must make sure that the advertisement appeals to your target demographic. Non-stop curiosity must be piqued by a hook that creates an emotional response or tells a storey in order for the advertisement to be effective. You have the ability to appeal to a wide range of emotions.

For example, you can elicit feelings of happiness and excitement, sadness and compassion, and a plethora of other emotions from others. When you make people feel something throughout your advertisement, you are more likely to get them to interact with your website content. This advertisement by Dove is a good example of using emotion to sell a product.

In this advertisement, a forensic artist depicts women as they describe their own personalities. He also depicts things in the manner in which a stranger might see them. Because of the two sketches, the women are able to recognise that their perception is far more important than how others perceive them.

The ad is emotional throughout and manages to maintain viewer interest. Viewers are interested in seeing how the sketches will appear and how the person depicted in the sketch will react to the comparison. It’s an engrossing advertisement that keeps viewers interested until the very end to find out what occurs.

By developing an advertisement that tells a story or appeals to emotions, you will be able to keep your audience engaged with your advertisement for a longer period of time.

6. Include a call to action (CTA) that encourages individuals to take action.

7. Specify the metrics that you’ll be tracking.

You can keep track of these indicators to see how your target audience responds to your advertisements. It assists you in determining whether your advertisements are effective, allowing you to decide whether to continue running them or make changes to improve ad performance. 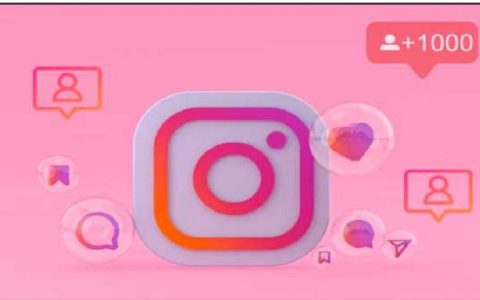 How To Get More Instagram Views Through Buying Views 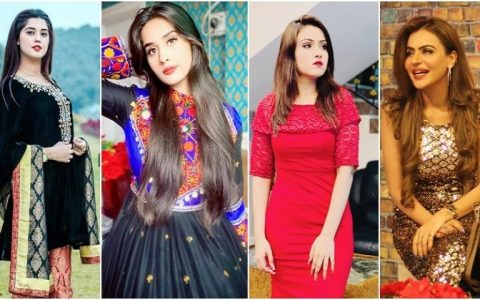 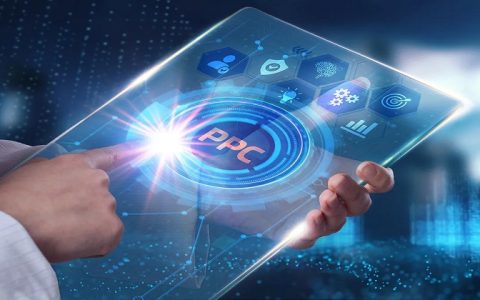 Unleash the Power of a White Label PPC Service Provider